The phrase “tongue tied” is commonly used as a slang reference to someone stumbling over their words. However, tongue and lip ties (medically known as Ankyloglossia) can lead to serious complications in infants, adolescents and even into adulthood if left untreated.

WHAT IS A TONGUE TIE?

Tongue ties are caused when the lingual frenulum (the membrane which connects the tongue to the floor of the mouth) is thick, short, or otherwise malformed, restricting the tongue from moving correctly.

WHAT IS A LIP TIE?

Similarly, a lip tie is when thefrenulum band of tissue that connects the upper lip to the gum is thick, short or inelastic, restricting the lip from moving.

WHAT ARE THE ISSUES ASSOCIATED WITH TONGUE/LIP TIE?

For infants born with tongue or lip tie, the restriction does not allow the lip to rest passively over the nipple for proper suctioning.

Symptoms you may notice can include: 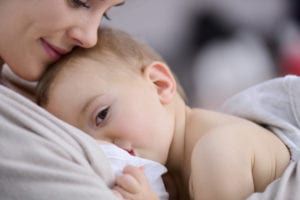 NURSING MOTHERS may find it difficult or painful to breastfeed.

Tongue and lip ties don’t only affect the infant. A baby’s tethered oral tissue can also cause physical and emotional issues for a breastfeeding mother, which could include:

As BABIES GROW they may experience difficulty eating solid foods.

Tongue and lip tie symptoms in babies may include: 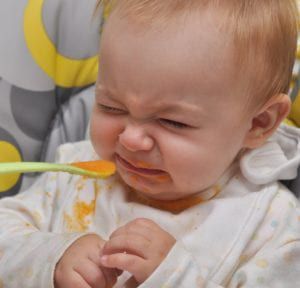 If left untreated, the problematic side effects of tongue and lip tie continue into adolescence and adulthood.

CHILDREN may have difficulties with Speech.

The tongue has a remarkable ability to compensate, so a child may never show signs of difficulty at all. However, not all children are able to adapt and the signs and symptoms of a tongue and lip tie during childhoodmay include:

While all of side effects and potential long-term complications as a result of tongue and lip tie in infants may feel scary and overwhelming, the great news is;

A Frenotomy, or laser lipor tonguetie release, is the laser removal of a frenulum, the small fold of tissue that prevents part of the body from moving too far.

The incredible CO2 Laser technology allows Dr. Park to safely and efficiently perform the minimally invasive procedure with predictable and instant results. There is no blood, no sedation needed and little-to-no pain.

The procedure is a relatively fast, often taking less than 10 seconds of laser time to release a tongue or lip tie.

Typically, once a problem with a tongue-tie or lip-tie has been discovered, the sooner it is addressed the better the procedure will work and the fewer issues the child will have.

To ensure the best experience and rate of success for nursing mothers, we offer a partnership with an onsite International Board Certified Lactation Consultant for pre-and-post procedure support. 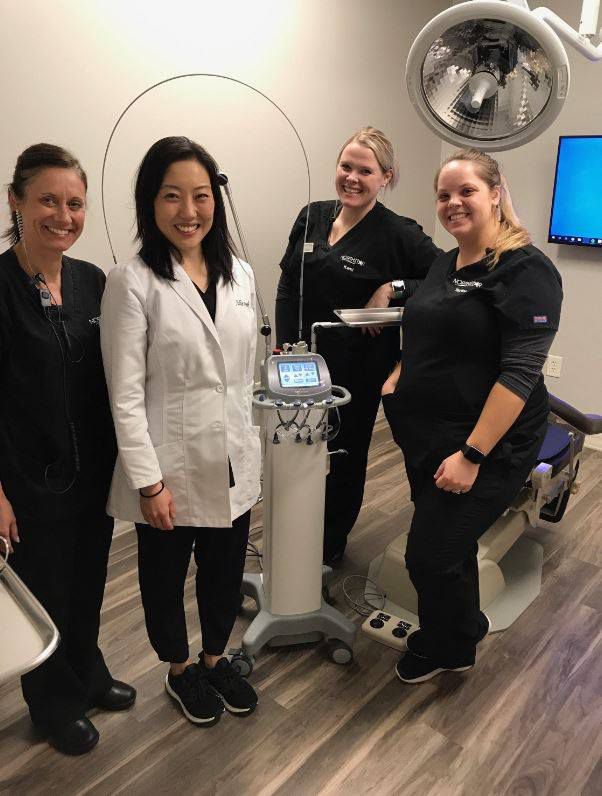 We offer complimentary consultations with same day treatment available in many cases. Please fill out the evaluation form and return to our office one week prior to your consultation to allow Dr. Park to prepare for your appointment. Northstar Family Dental is proud to offer you and International Board Certified Lactation Consultant on site for same day evaluation before or after the procedure. Please call our office at 614-981-4242 to schedule your consultation.

Muscles around mouth, jaw, neck and throughout body can be tense from a tongue tie; improving tongue motion along with whole body posture and movement is important to the success of the release

Goal: Full tongue motion in all directions (up, out, side to side) to allow released tissue to heal with more flexibility and strength for better feeding function

4x/day for 4 weeks, may be helpful to do after a feeding when infant is relaxed and tongue is warmed up with movement; follow with a feeding to further apply new movement

1. Facial massage: slowly stroke around eyes, across cheeks, downward from ears to chin, and then around mouth
What you should see: some jaw opening with tongue movement upward and outward
2. Oral massage: slowly trace lower gum and upper gum side to side
What you should see: tongue moving side to side
3. Tongue lifts: gently press downward under one side of tongue and hold a few seconds, gently press downward on other side and hold a few seconds, follow with gently pressing downward on both sides simultaneously and then lifting tongue
What you should see: tongue lifting upward with a white or yellowish diamond shaped wound underneath that gets thinner as it heals
4. Lip Lifts: place fingers in fold of front upper lip and gently pull upward to cover nostrils
5. Tummy Time: see www.tummytimemethod.com