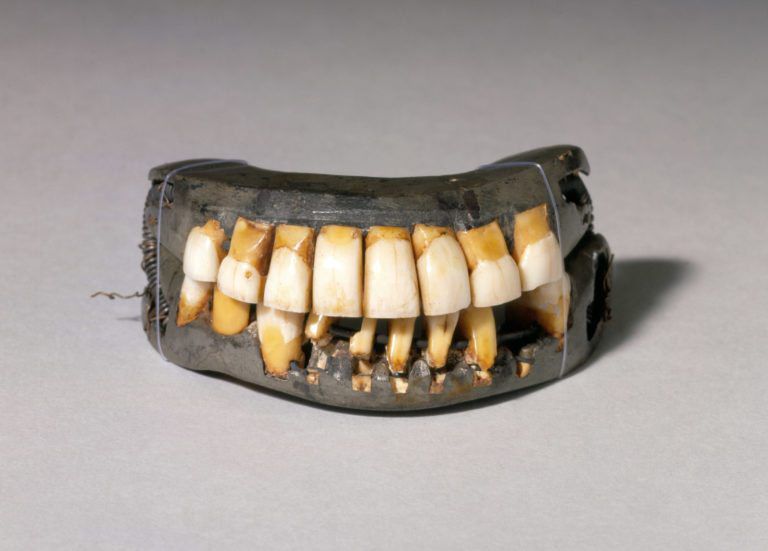 We are so excited to launch the Northstar Family Dental blog!

To start, I wanted to share some fun, interesting, and strange dental facts with you.  At Northstar, we are all self-proclaimed “dental nerds”… I hope to invoke a love of dentistry in all of you, at least for the next couple minutes!!

Stay tuned for future blogs posts… I will cover issues such as the importance of sealants, the truth about fluoride and dental radiation, implants, bad habits, Invisalign, canker sores, implants, and tooth whitening.